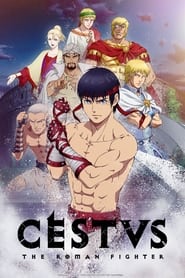 CESTVS -The Roman Fighter- (2021)
CESTVS -The Roman Fighter- (2021)
Rated: 0 out of 10 with 0 votes.
Cestvs enters his first match at the slave gladiator training school. Though he's bewildered to discover that his opponent is his best friend, he wins the match, and his opponent is killed on the spot. According to his instructor Zafar, losers have no future. "Every time you win, your opponent will die. You're practically a murderer!" With all his sorrow and rage clenched in his fists, Cestvs survives, as one after another powerful opponents stand in his way, as well as the shadow of Nero, fifth emperor of the Roman Empire. With no other way to secure his freedom, can Cestvs seize his future?!
Show More
Show Less
Seasons: 1Episodes: 12 0 TV-MA Trailer
Show More
Show Less
Main Actors: 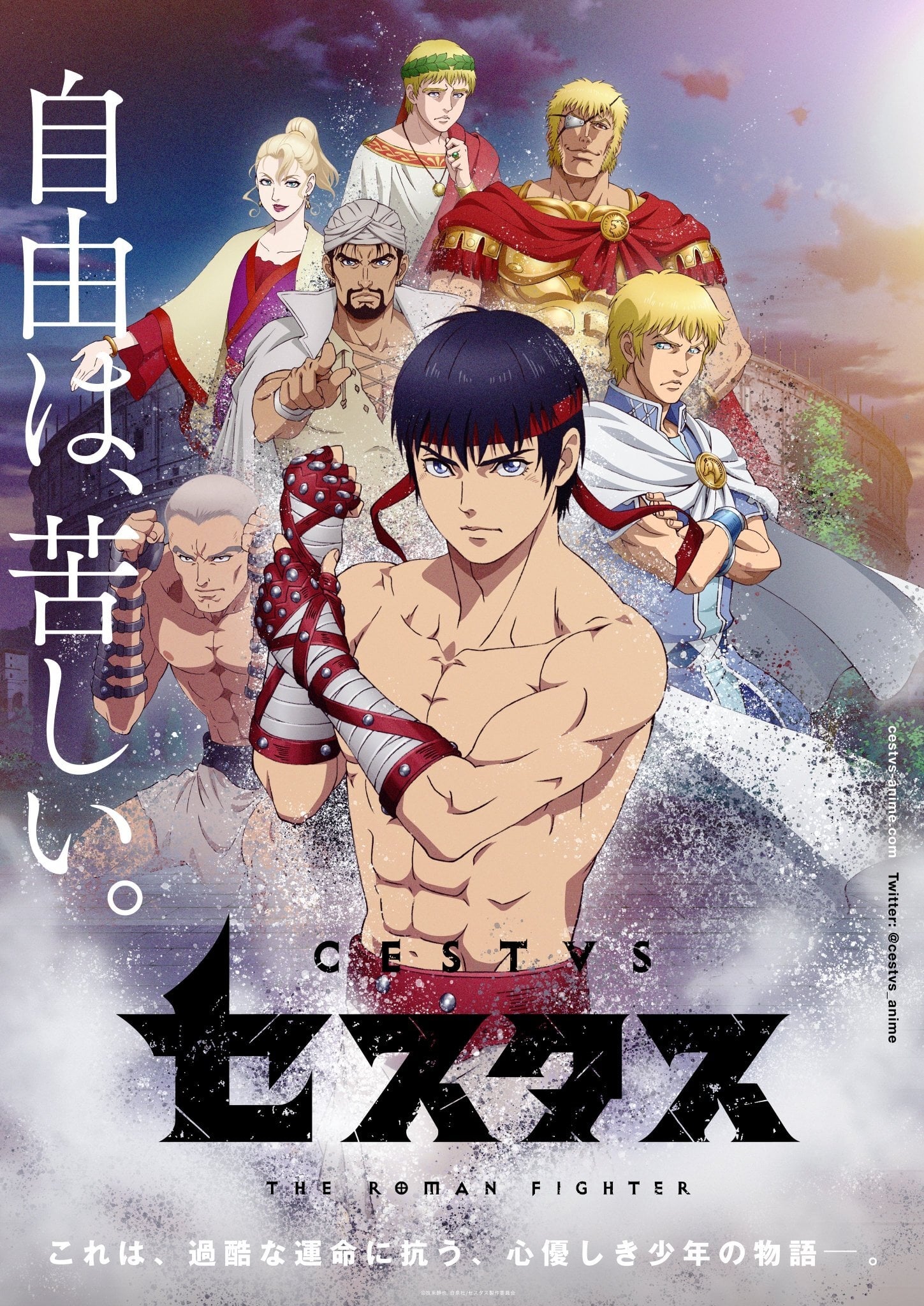 Season 1
2021-04-15
12 episode
Watch Now
Rated:
Report an Issue
Your issue was reported.
Thank you! We will look into it ASAP.
Thank you for reporting an issue with this Video. 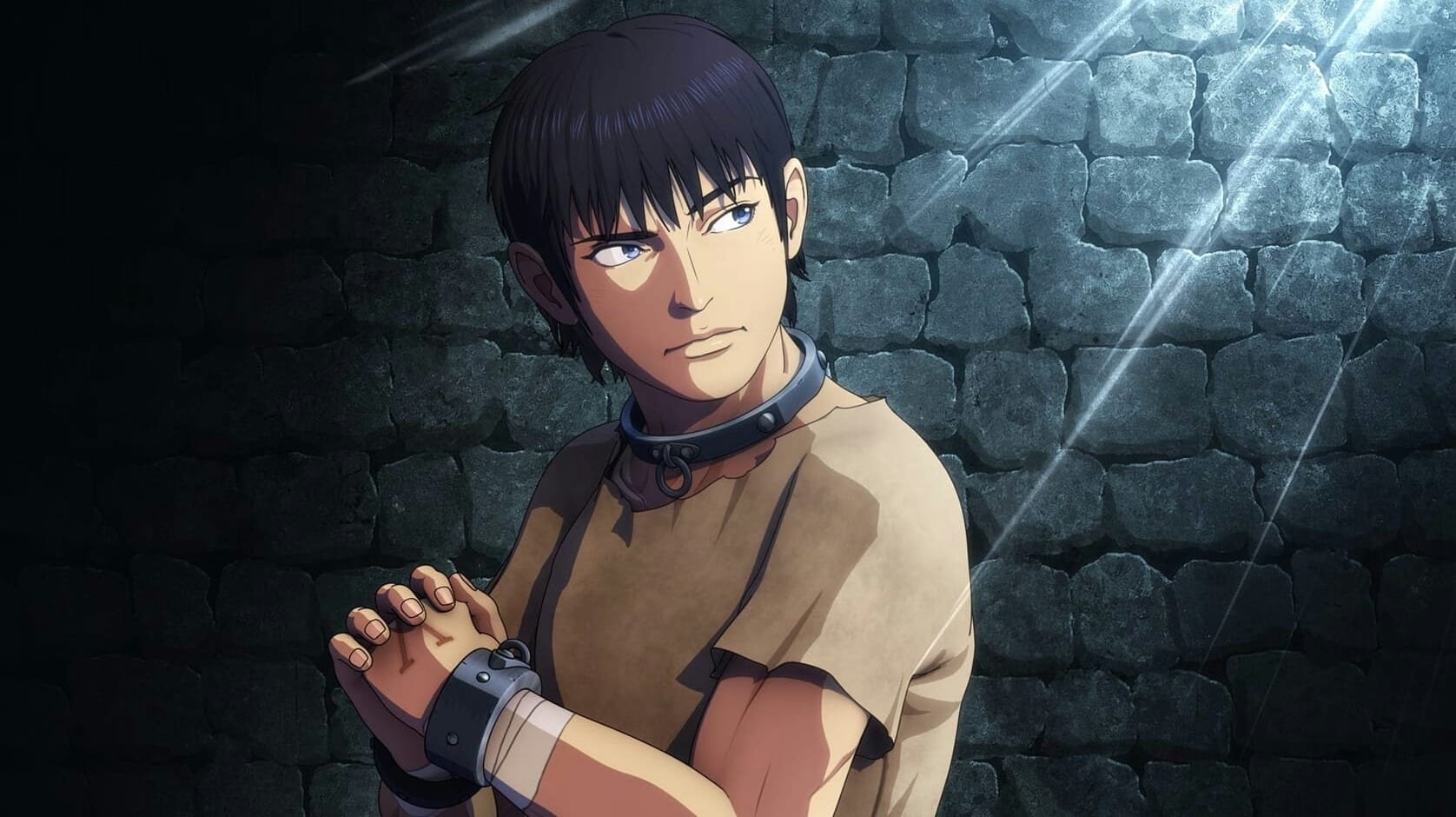