Your Privacy is very important to us.
Email Addresses and Passwords are one-way encrypted/hashed and can only be used for login verification. They are unreadable to us or anyone else.
Pretty Little Liars (2017)
Loading... Playback error. Retrying...Error loading Video. Please try again later. Buffering...Now Playing: Pretty Little LiarsPaused: Pretty Little Liars

Pretty Little Liars (2017)
Pretty Little Liars (2017)
Rated: 8 out of 10 with 1784 votes.
Based on the Pretty Little Liars series of young adult novels by Sara Shepard, the series follows the lives of four girls — Spencer, Hanna, Aria, and Emily — whose clique falls apart after the disappearance of their queen bee, Alison. One year later, they begin receiving messages from someone using the name "A" who threatens to expose their secrets — including long-hidden ones they thought only Alison knew.
Show More
Show Less
Seasons: 7Episodes: 161 8 TV-MA Trailer
Show More
Show Less
Main Actors: 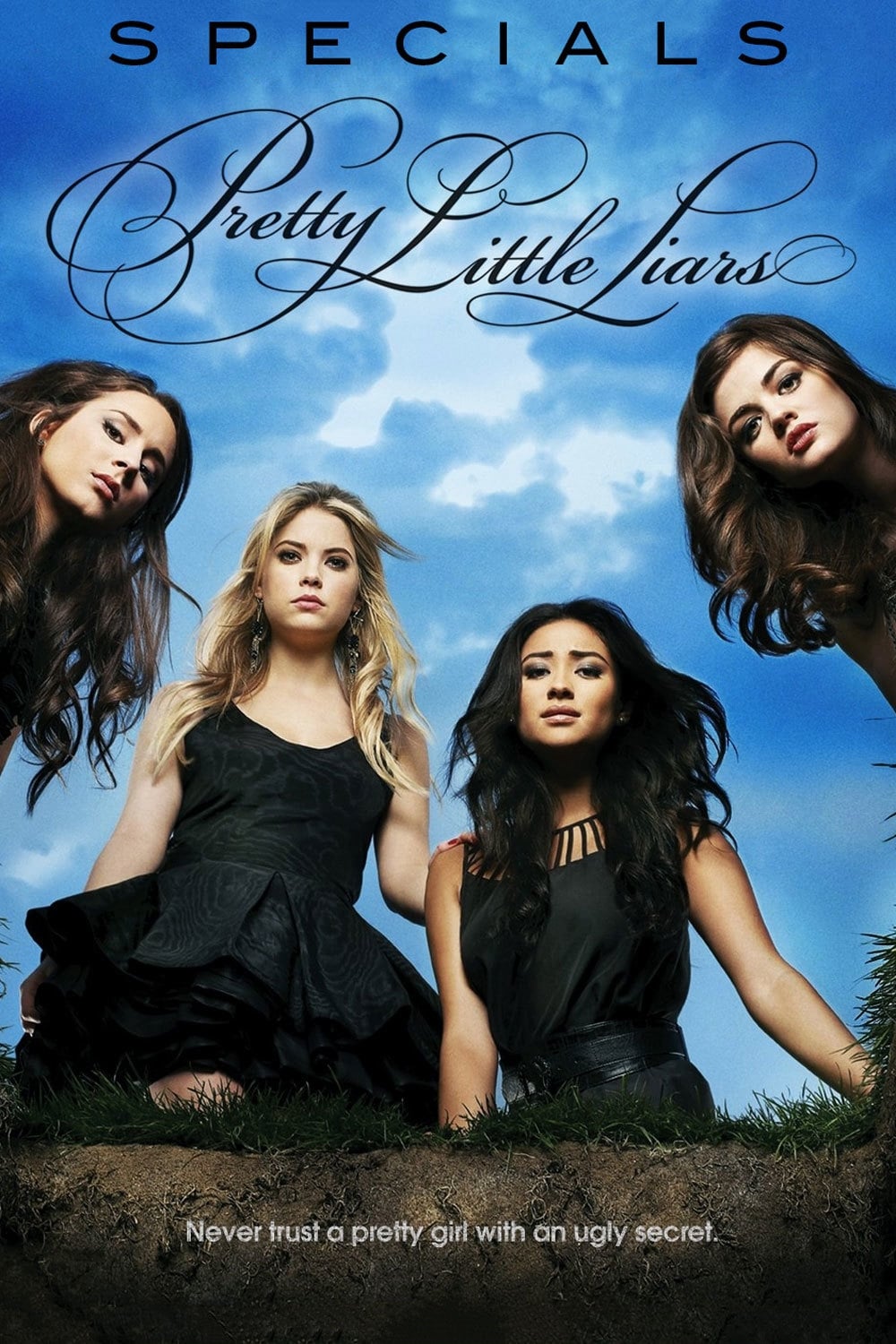 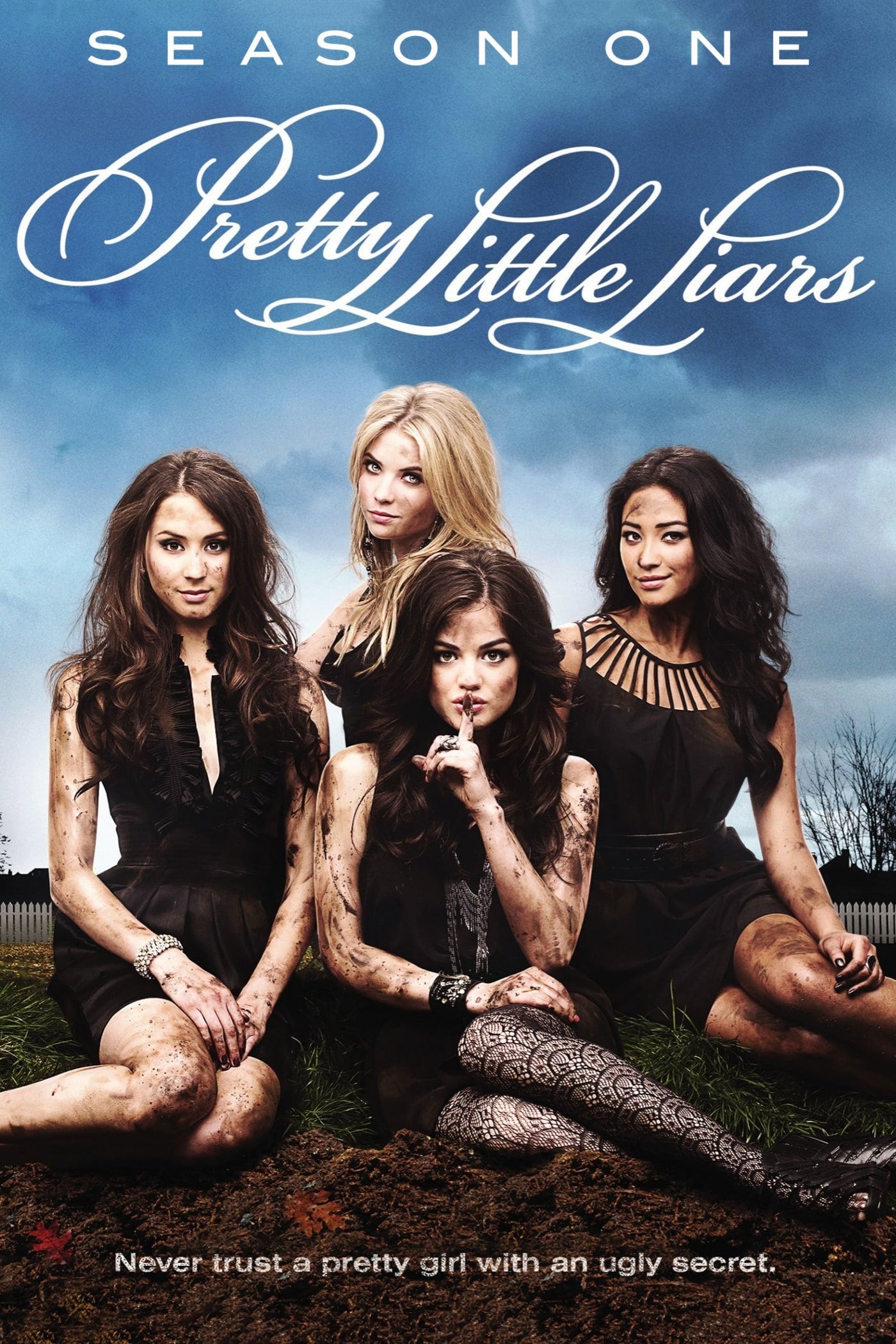 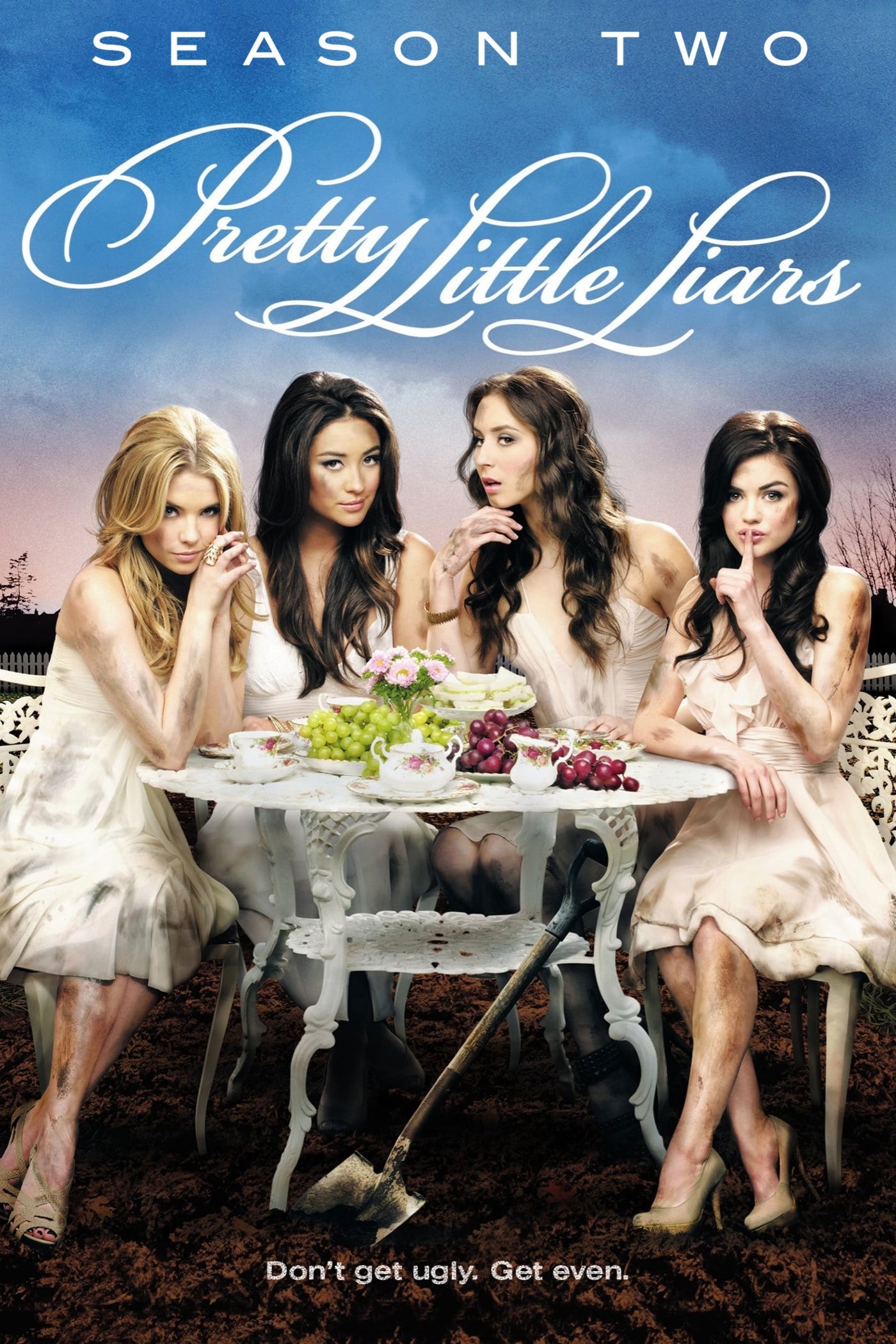 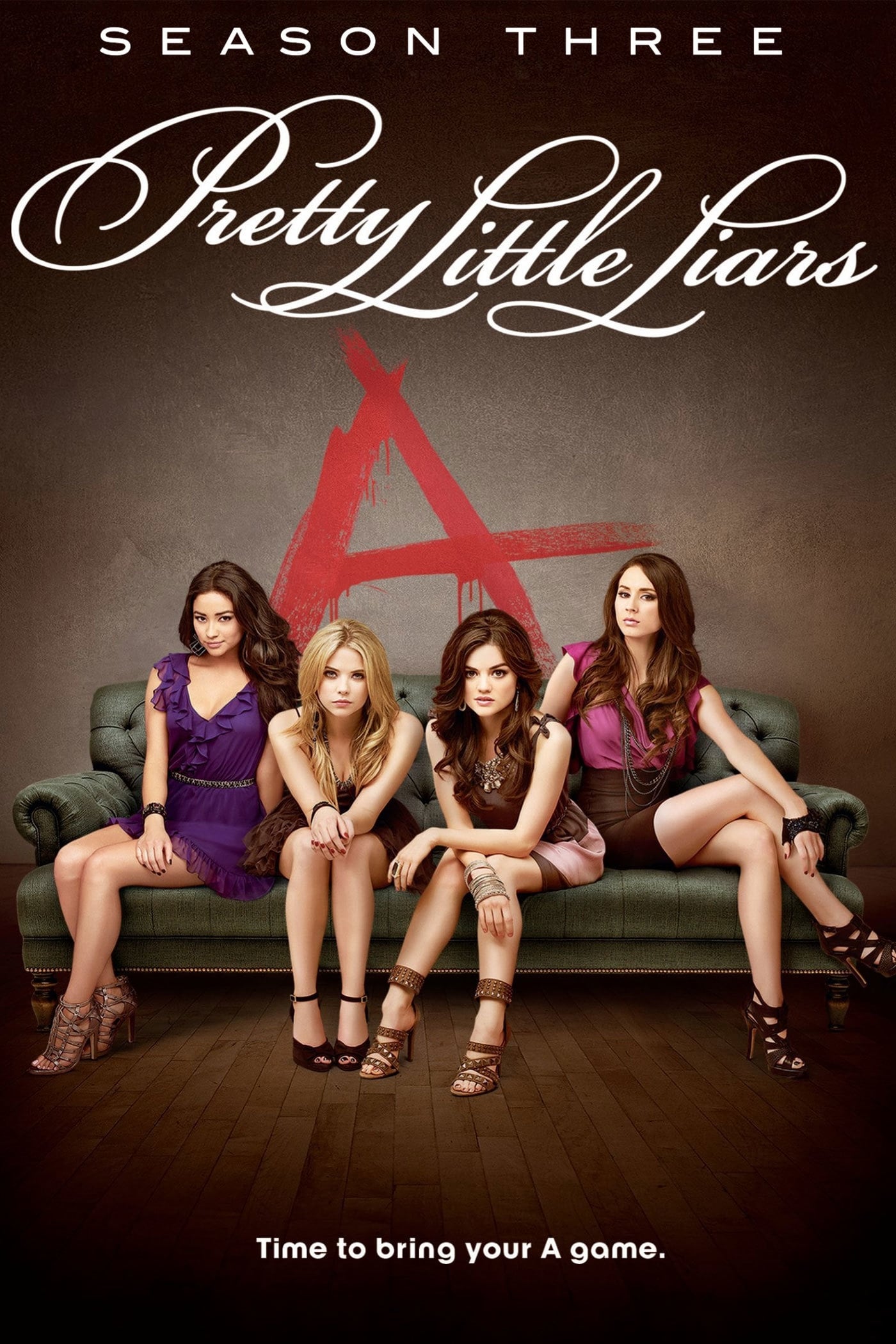 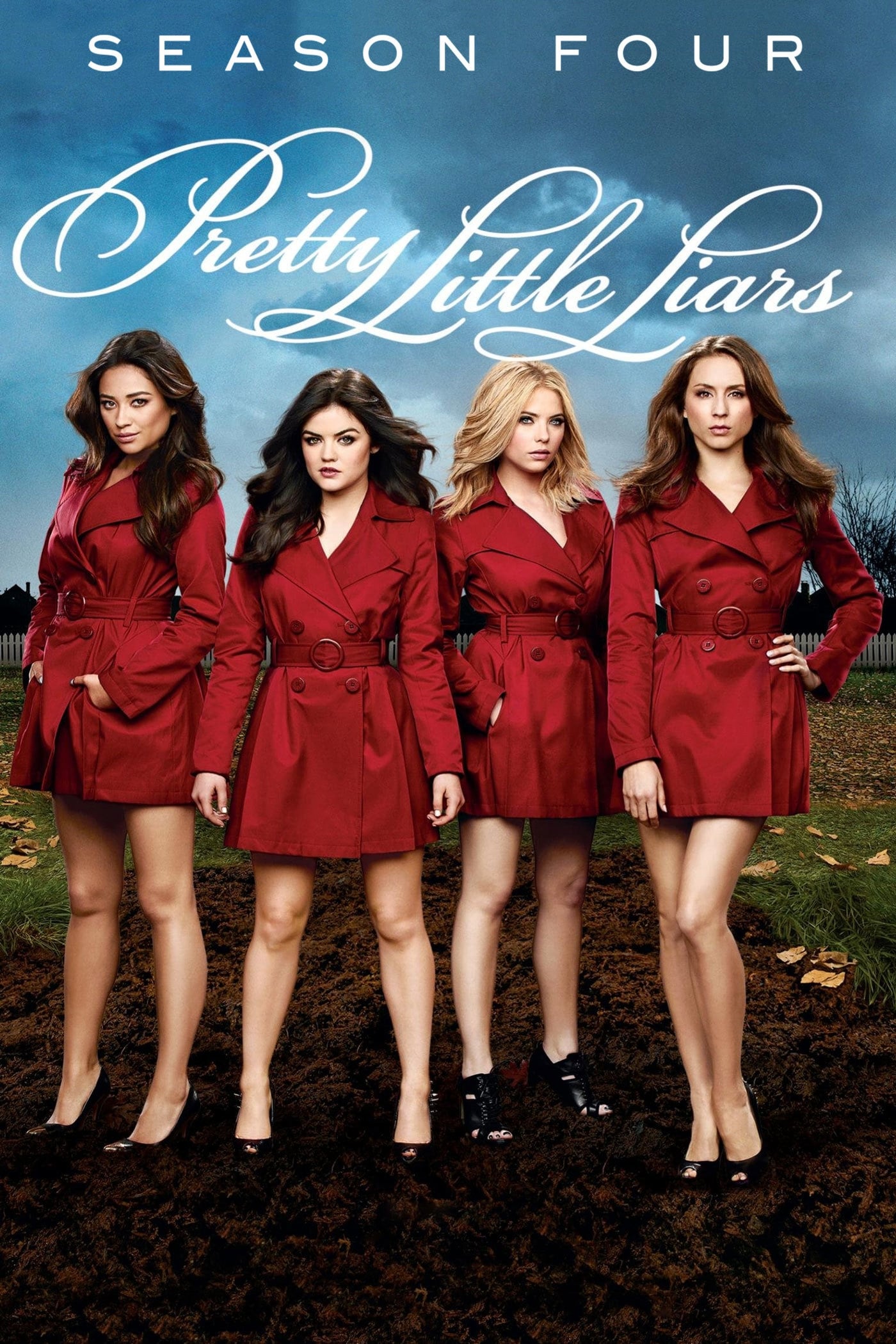 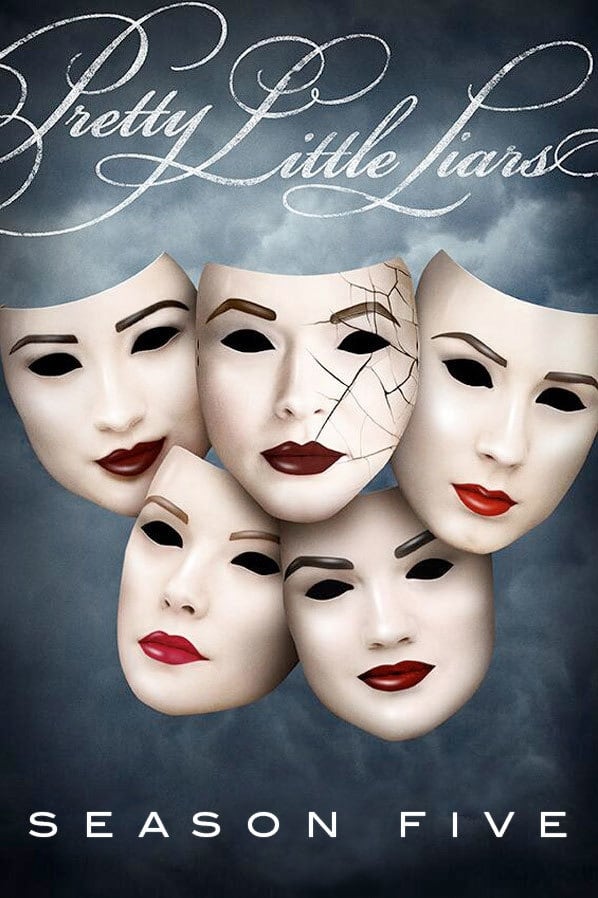 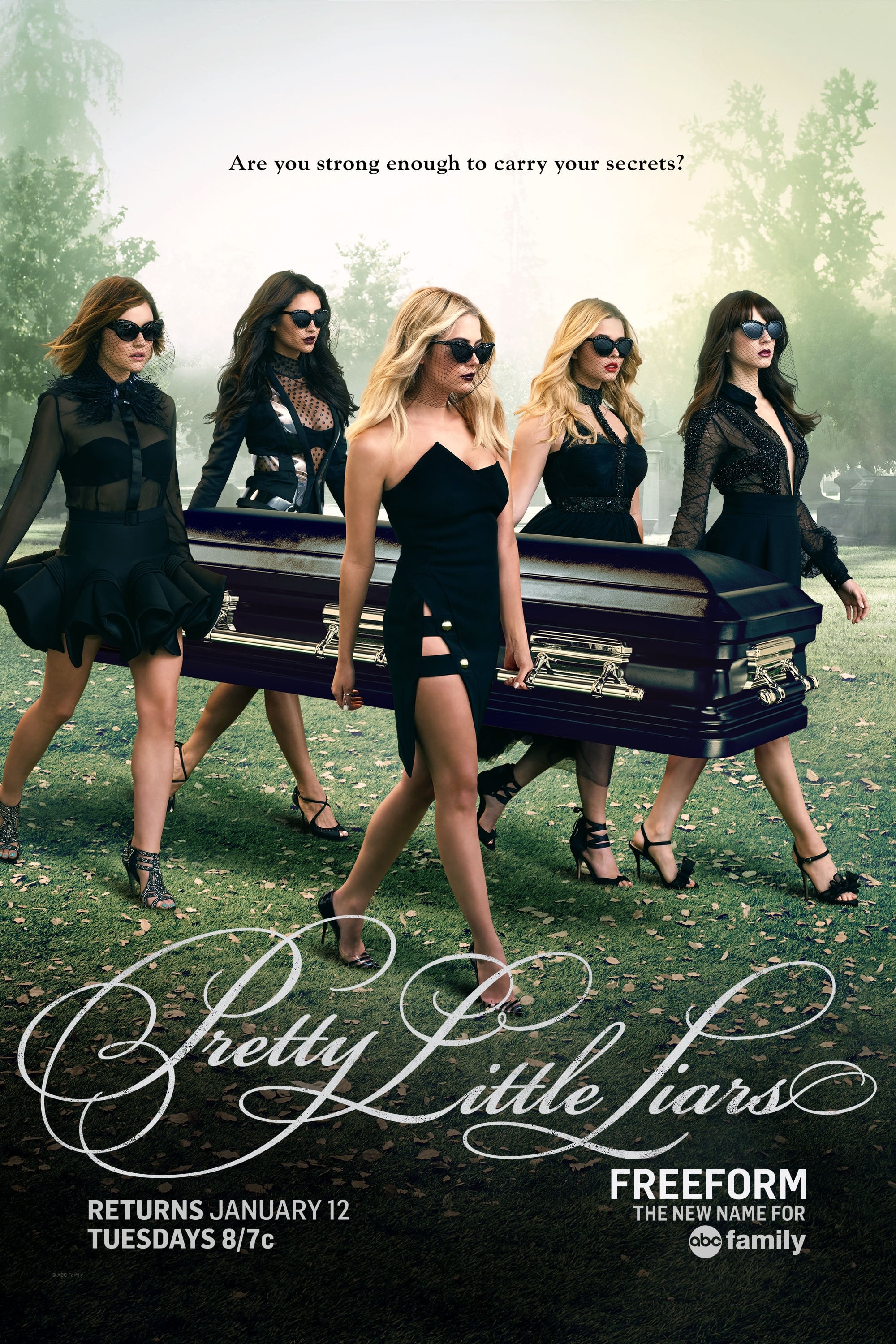 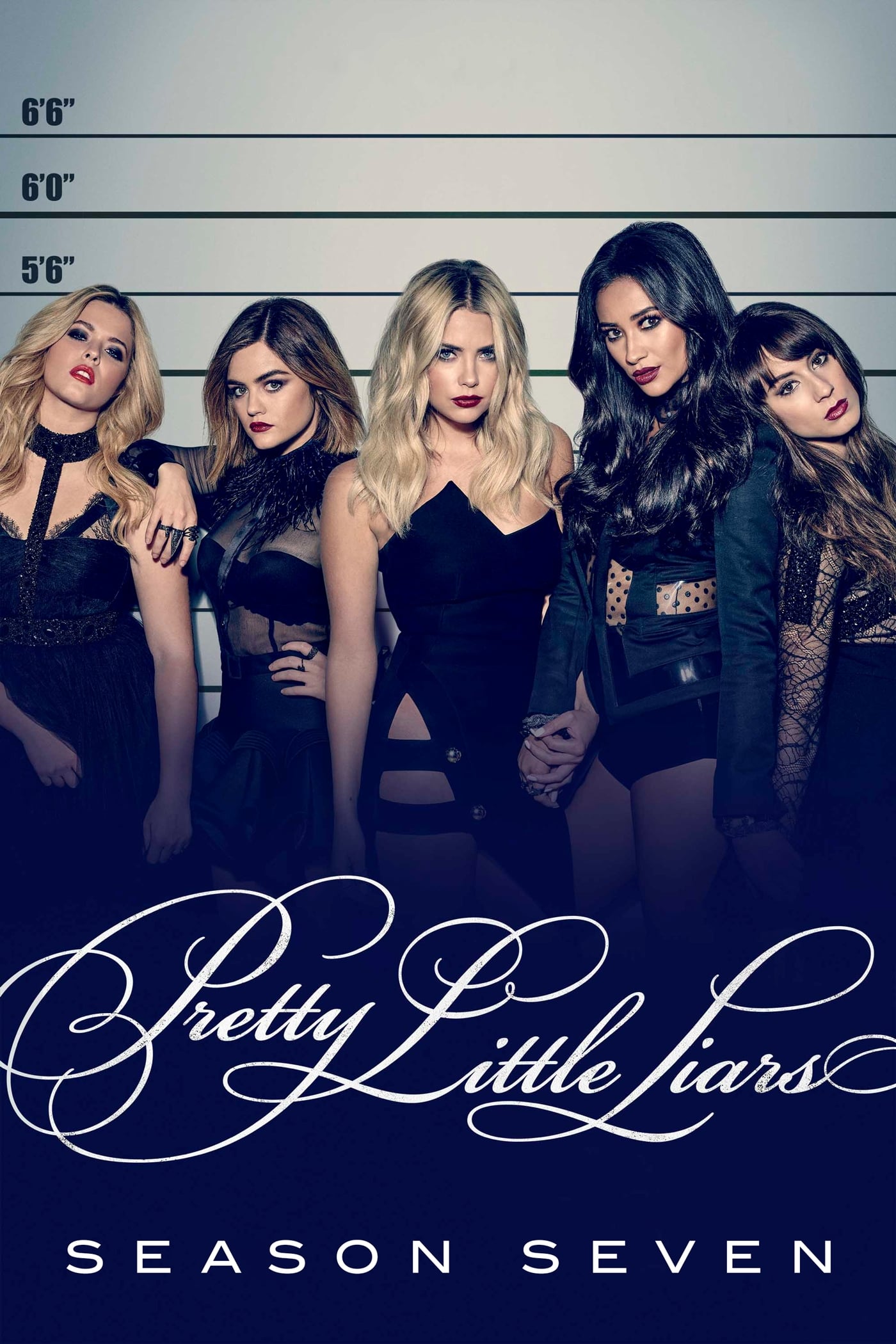 Season 7
2016-06-21
20 episode
Watch Now
Rated:
Report an Issue
Your issue was reported.
Thank you! We will look into it ASAP.
Thank you for reporting an issue with this Video.