The Fairly OddParents (2017)
The Fairly OddParents (2017)
Rated: 7.6 out of 10 with 550 votes.
The Fairly OddParents is an American animated television series created by Butch Hartman for Nickelodeon. The series revolves around Timmy Turner, a 10-year old boy who is granted two fairy godparents named Cosmo and Wanda. The series started out as cartoon segments that ran from September 4, 1998 to March 23, 2001 on Oh Yeah! Cartoons and was later picked up as a series. The series is produced by Frederator Studios and, as of season 6, Billionfold, Inc. For the first four seasons, it was distributed outside the United States by the Canadian company, Nelvana International. Having aired for more than 16 years, The Fairly OddParents is the longest-running fantasy TV series in American television history, and currently stands as Nickelodeon's second longest-running animated series (behind SpongeBob SquarePants).
Show More
Show Less
Seasons: 10Episodes: 288 7.6 TV-MA Trailer
Show More
Show Less
Main Actors: 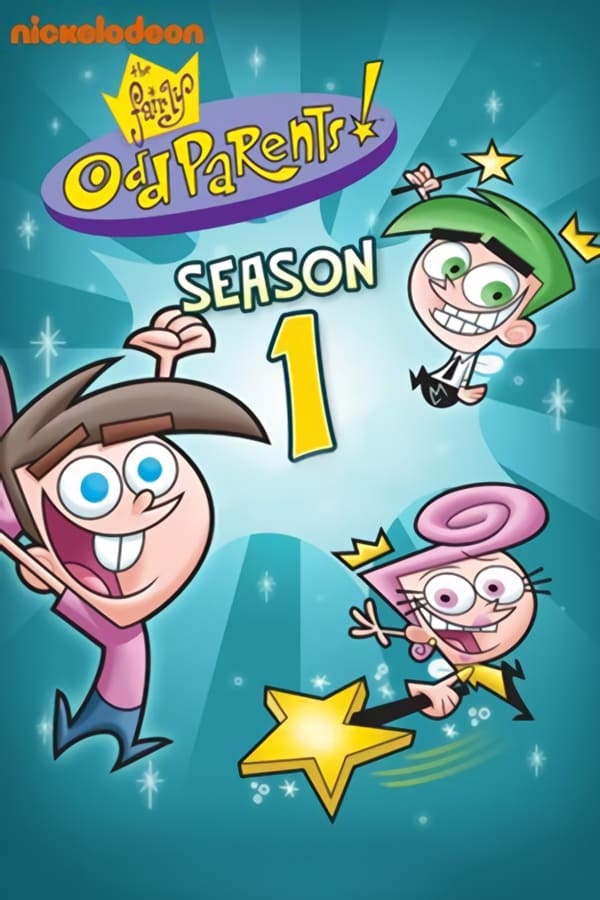 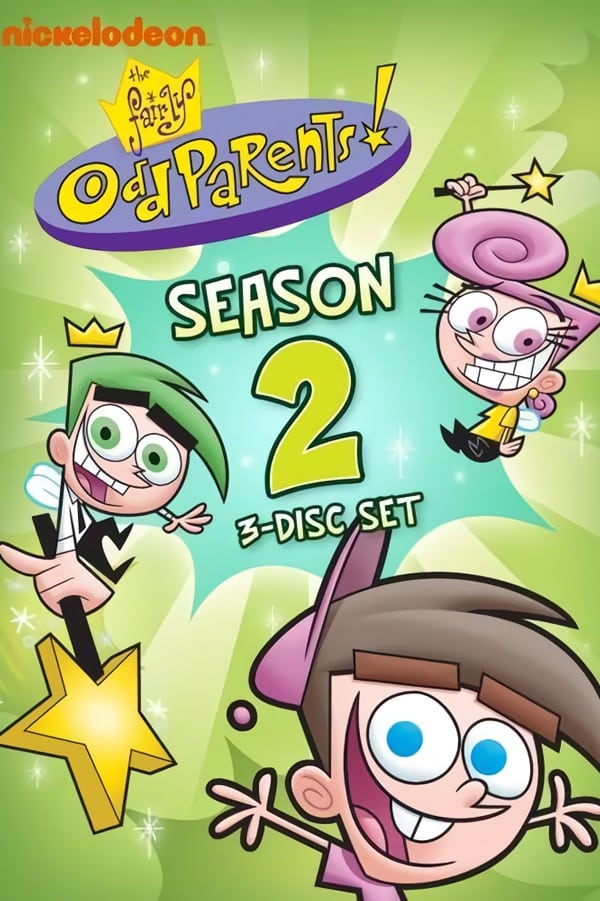 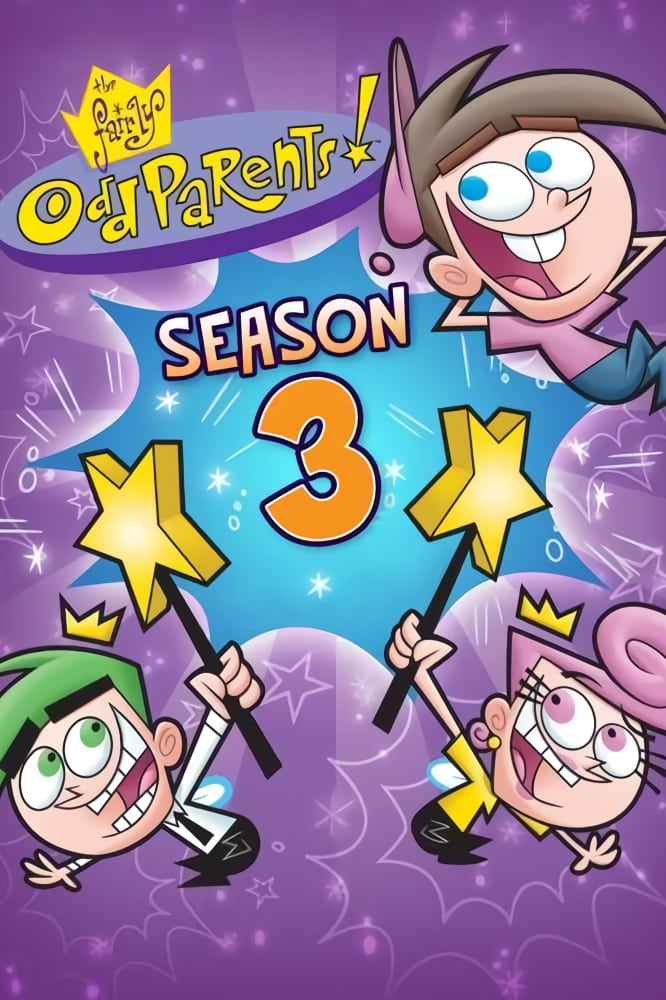 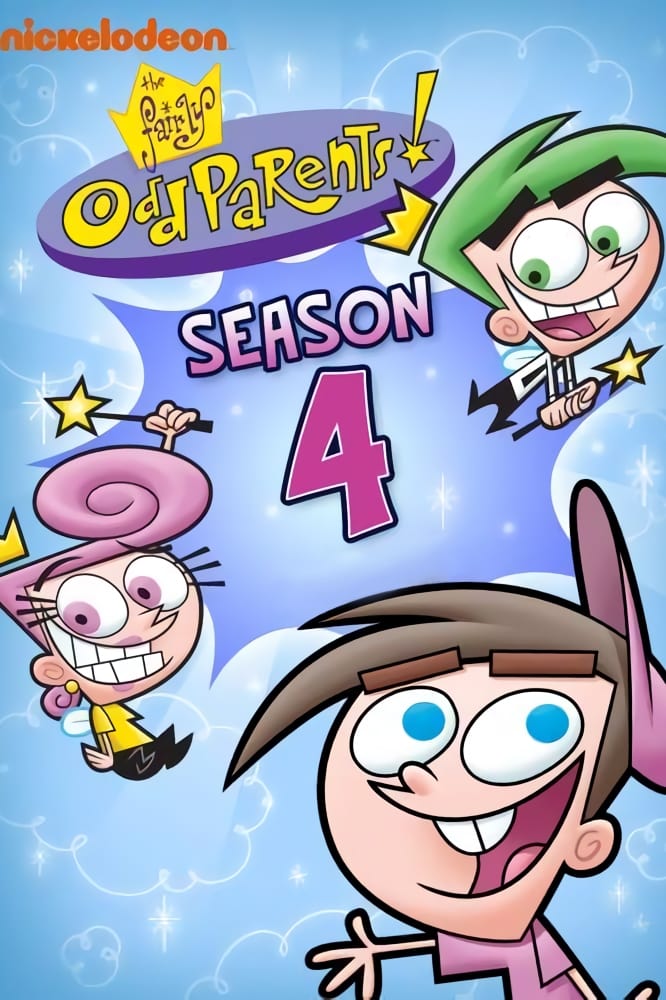 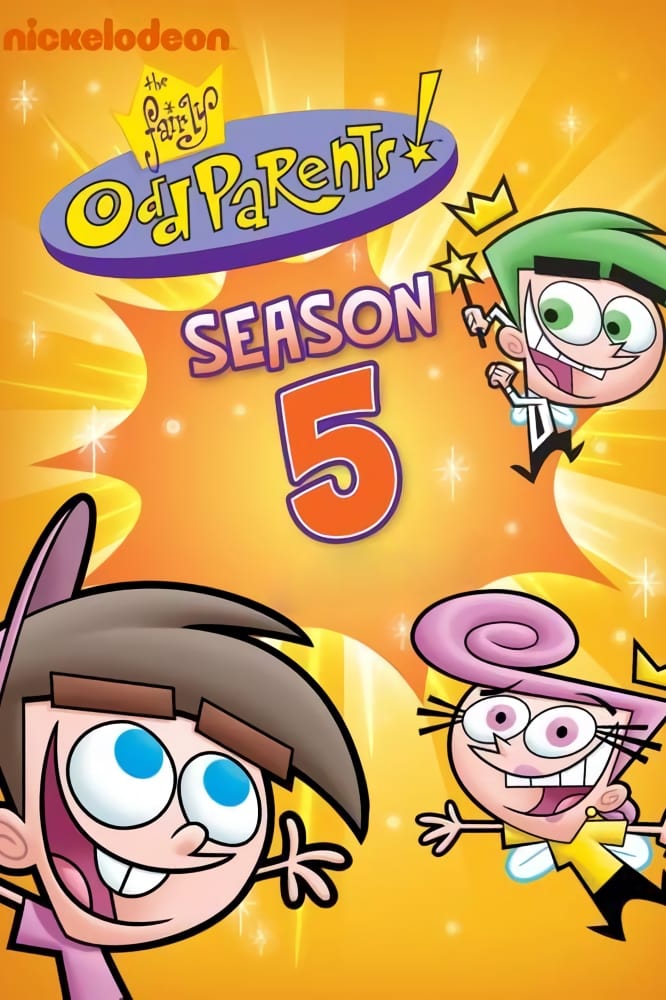 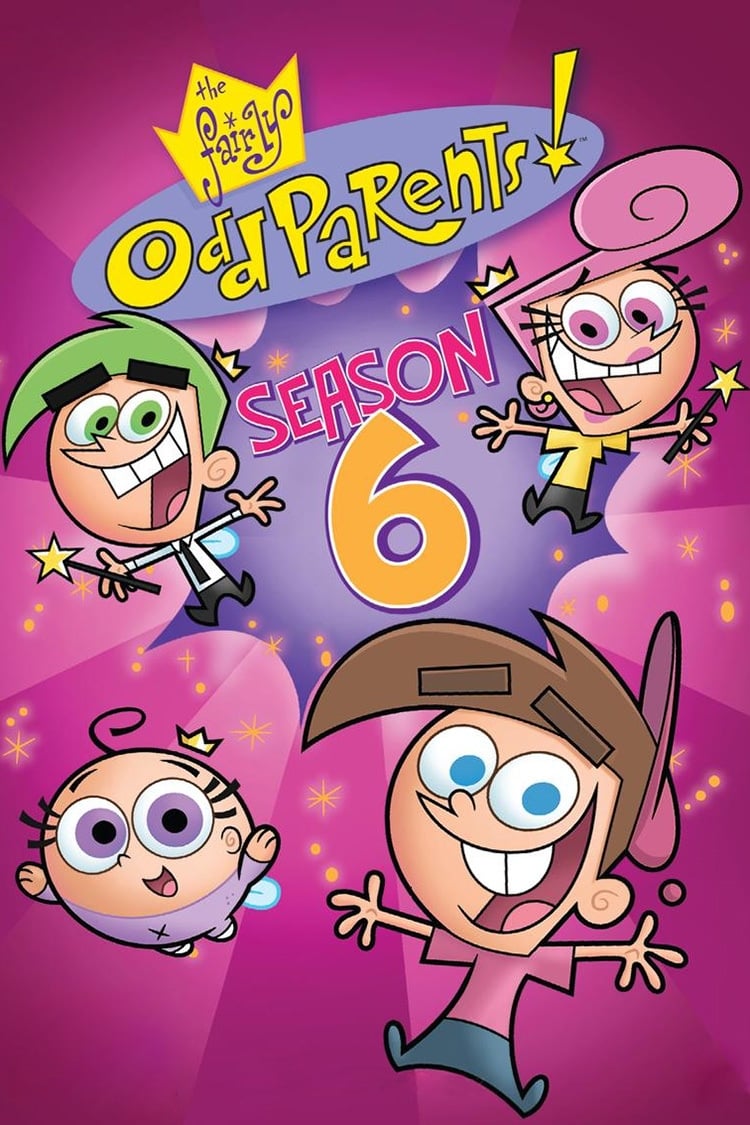 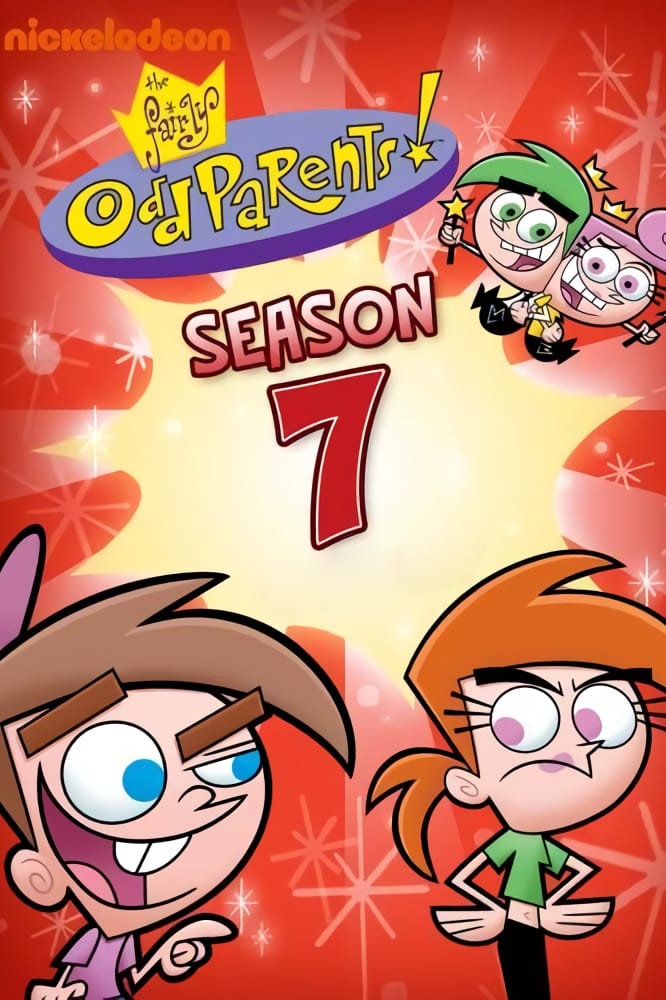 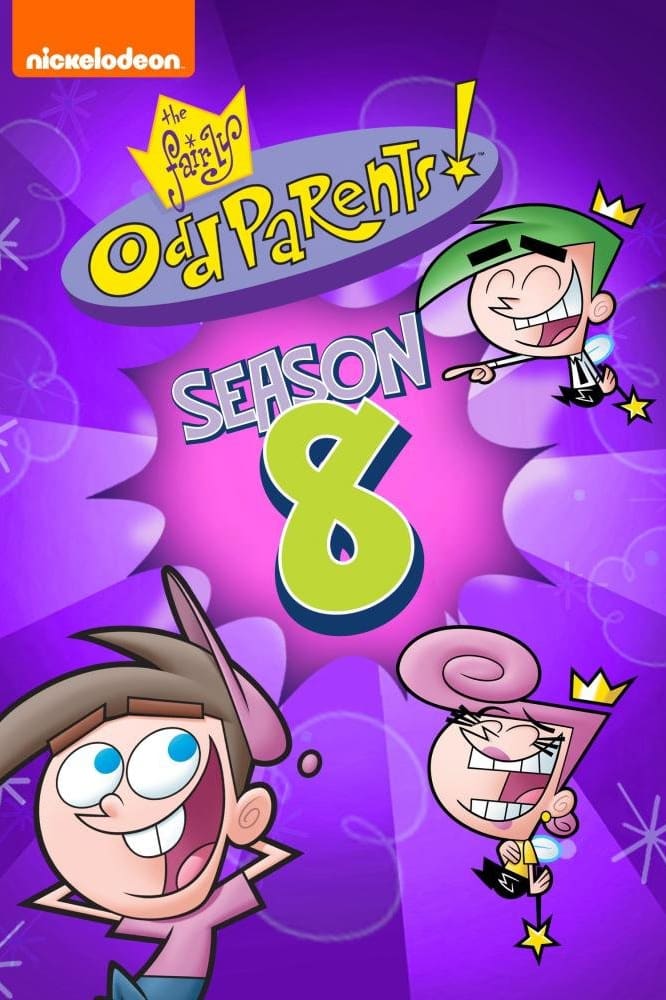 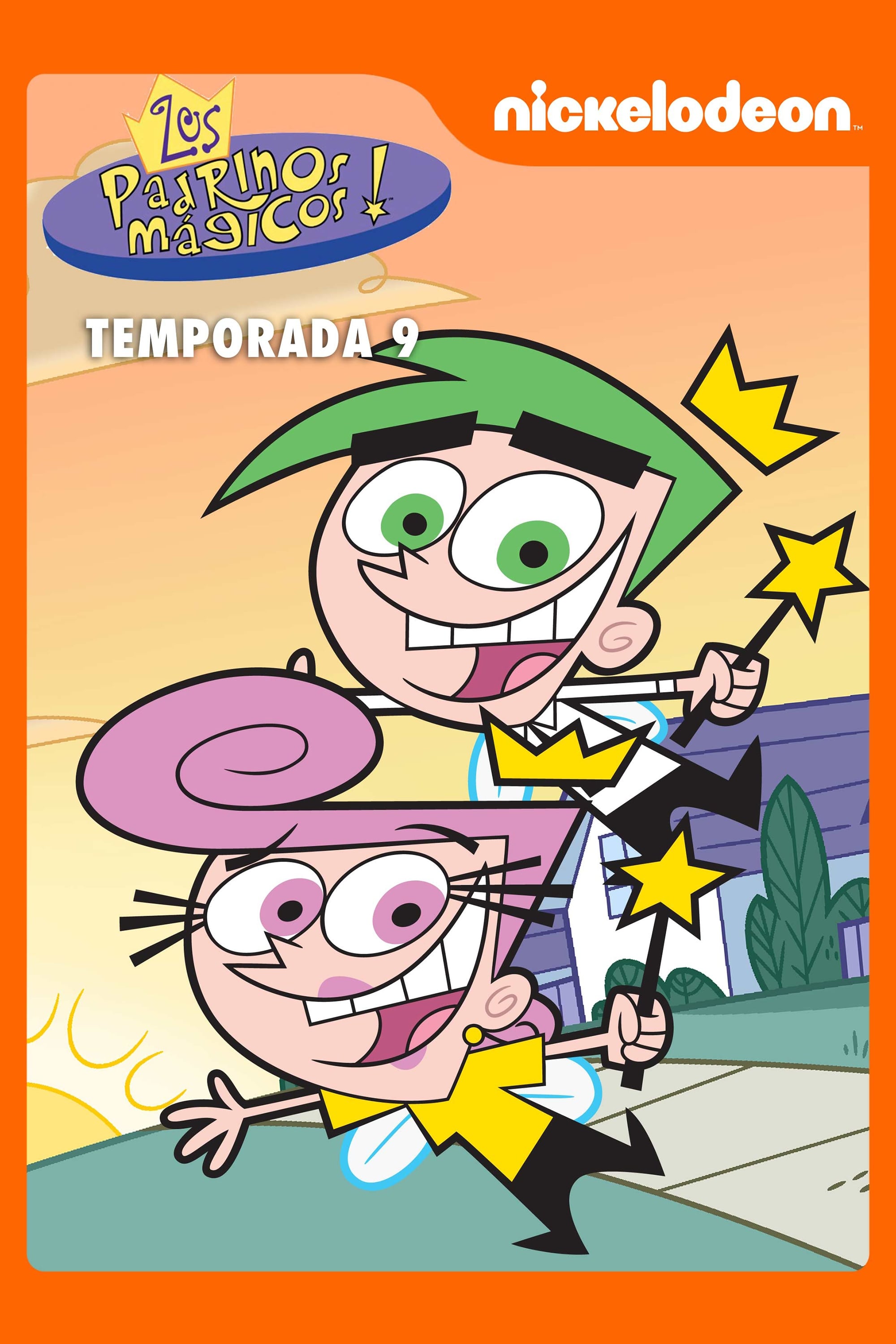 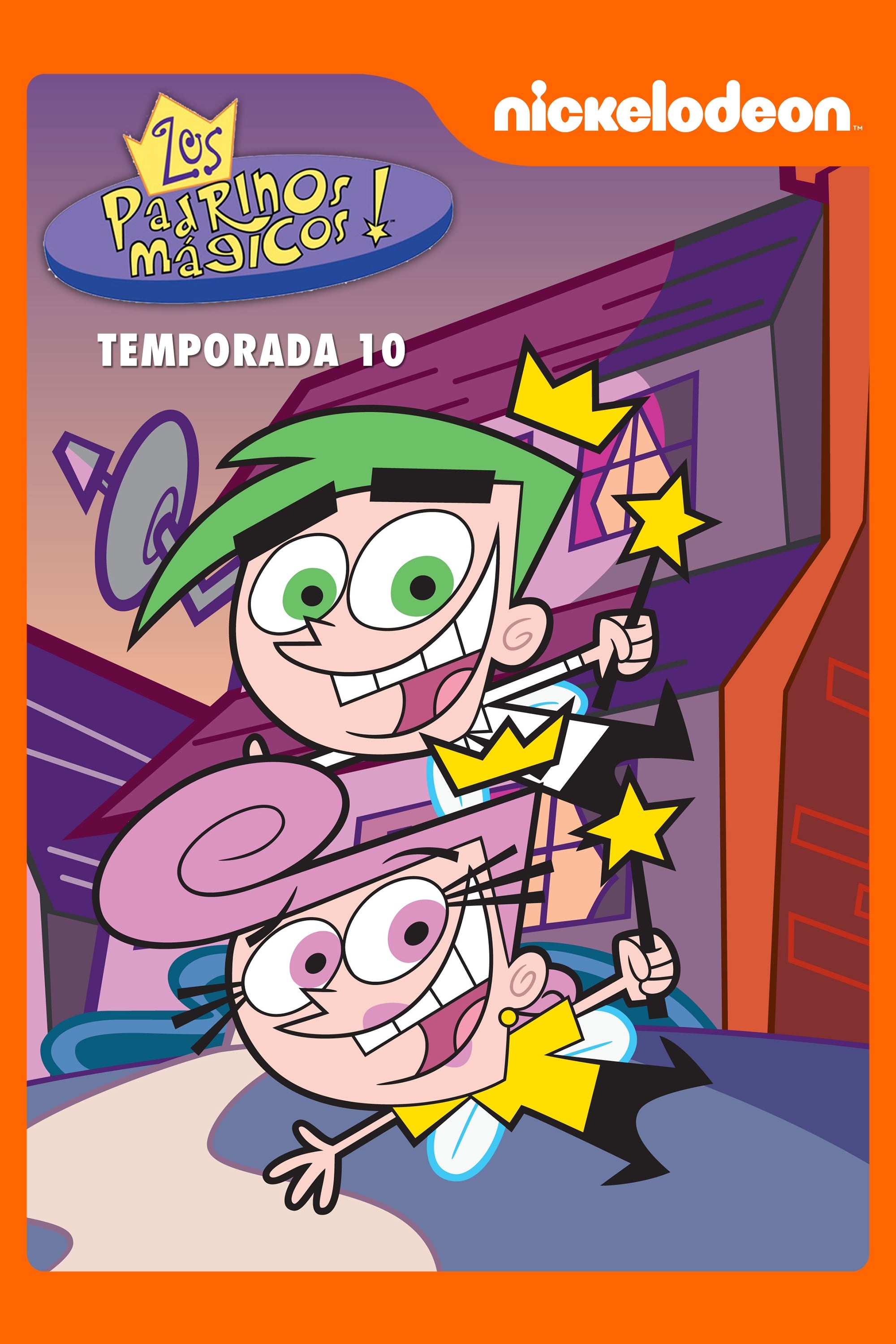 Season 10
2016-01-15
37 episode
Watch Now
Rated:
Report an Issue
Your issue was reported.
Thank you! We will look into it ASAP.
Thank you for reporting an issue with this Video. 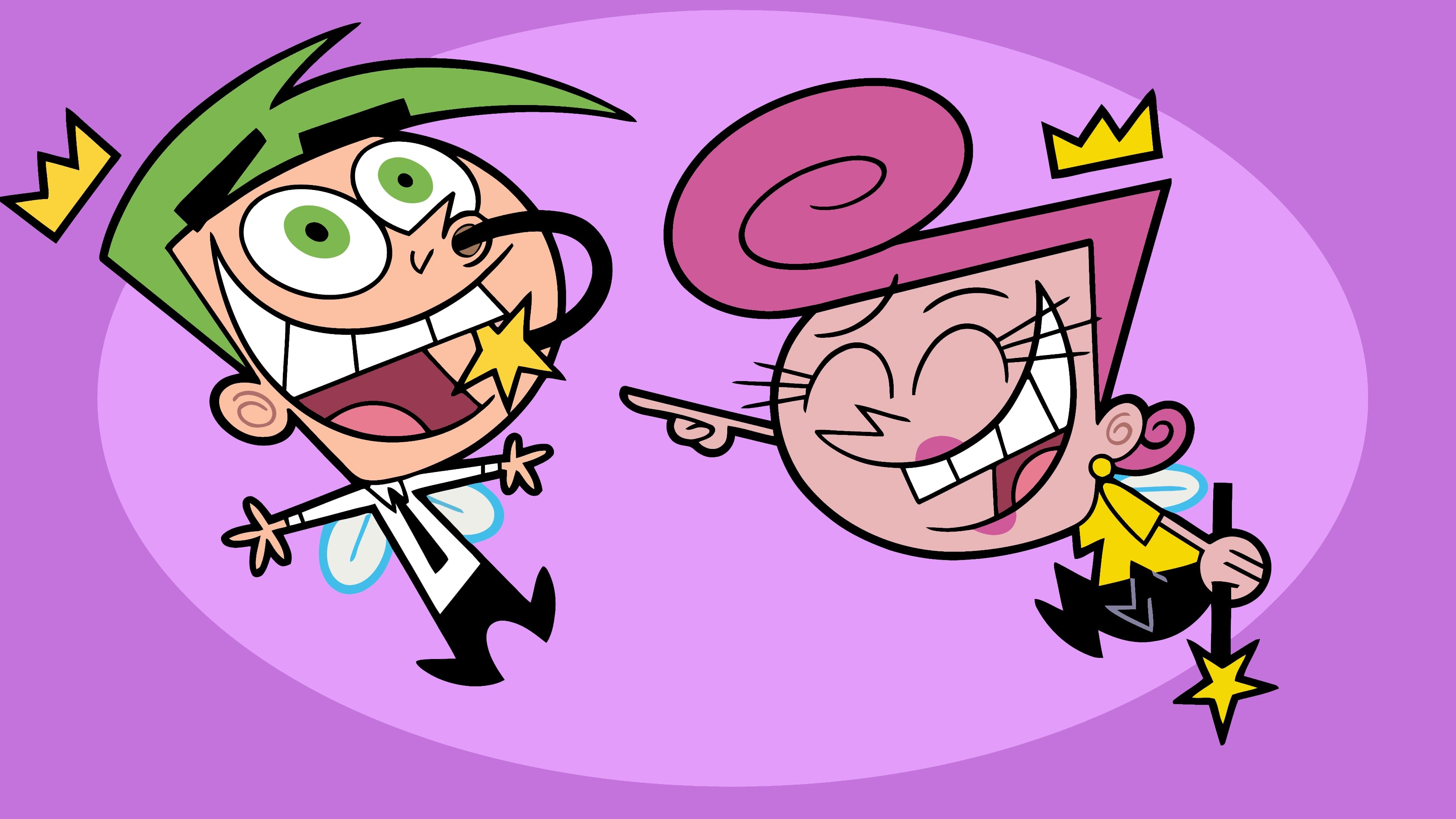