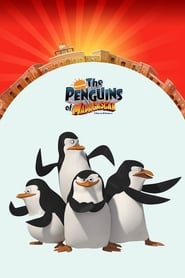 The Penguins of Madagascar (2013)
The Penguins of Madagascar (2013)
Rated: 7.1 out of 10 with 125 votes.
The Penguins of Madagascar is an American CGI animated television series airing on Nickelodeon. It stars nine characters from the DreamWorks Animation animated film Madagascar: The penguins Skipper, Kowalski, Private, and Rico; the lemurs King Julien, Maurice, and Mort; and Mason and Phil the chimpanzees. Characters new to the series include Marlene the otter and a zookeeper named Alice. It is the first Nicktoon produced with DreamWorks Animation. A pilot episode, "Gone in a Flash", aired as part of "Superstuffed Nicktoons Weekend" on November 29, 2008, and The Penguins of Madagascar became a regular series on March 28, 2009. The series premiere drew 6.1 million viewers, setting a new record as the most-watched premiere. Although the series occasionally alludes to the rest of the franchise, The Penguins of Madagascar does not take place at a precise time within it. McGrath, who is also the co-creator of the film characters, has said that the series takes place "not specifically before or after the movie, I just wanted them all back at the zoo. I think of it as taking place in a parallel universe."
Show More
Show Less
Seasons: 3Episodes: 149 7.1 TV-MA Trailer
Show More
Show Less
Main Actors:

Christopher Knights
Private, the rookie of the penguins (voice) 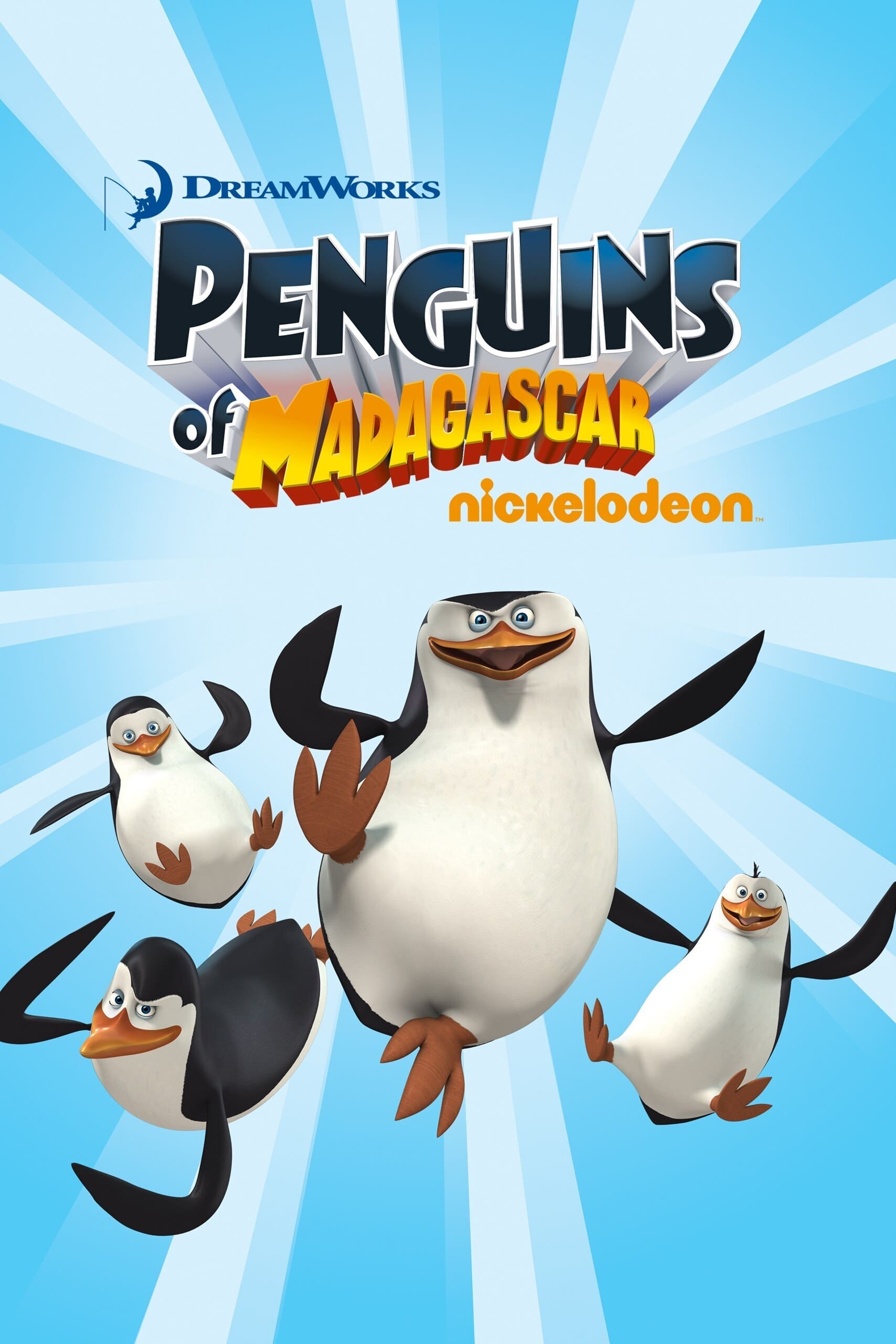 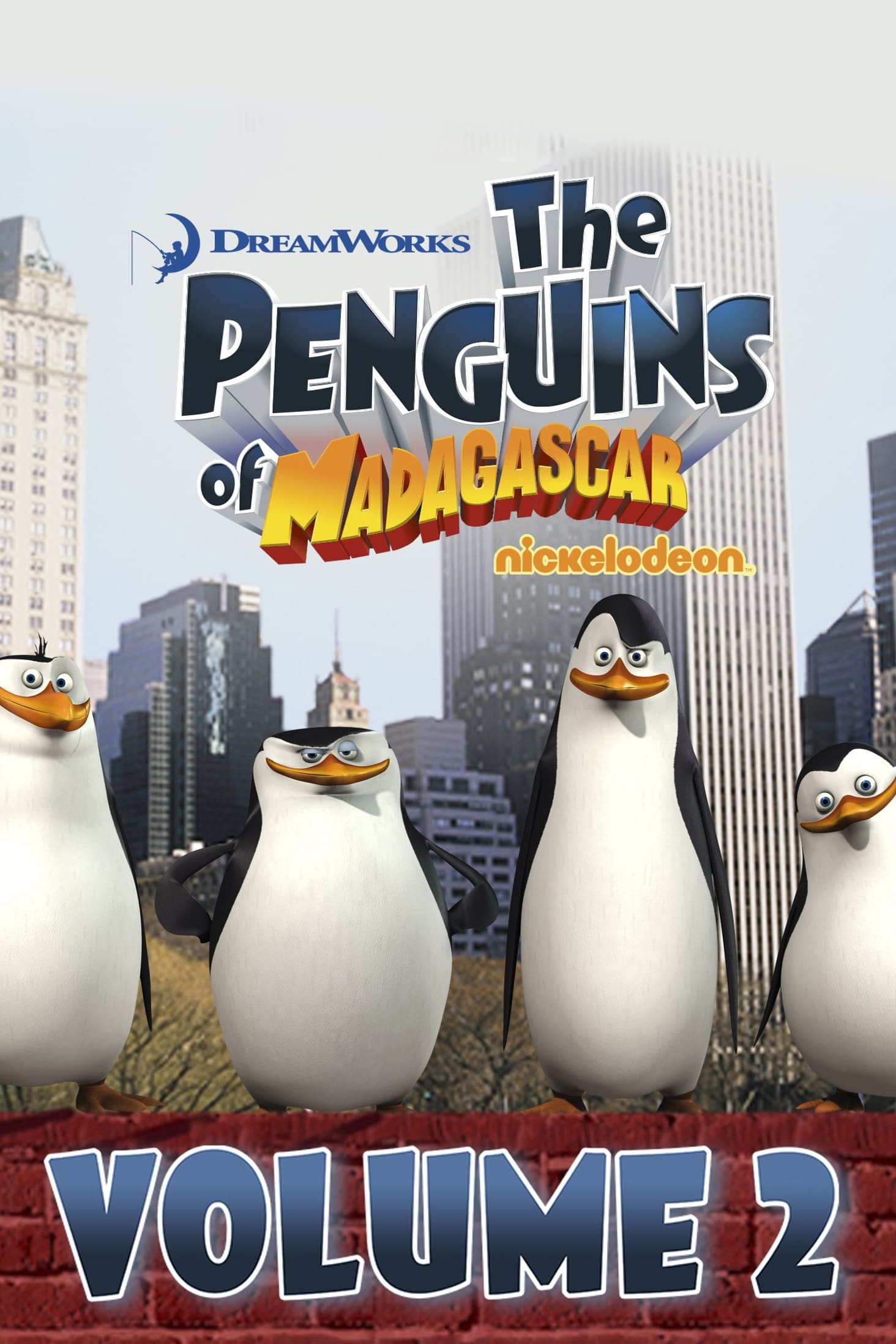 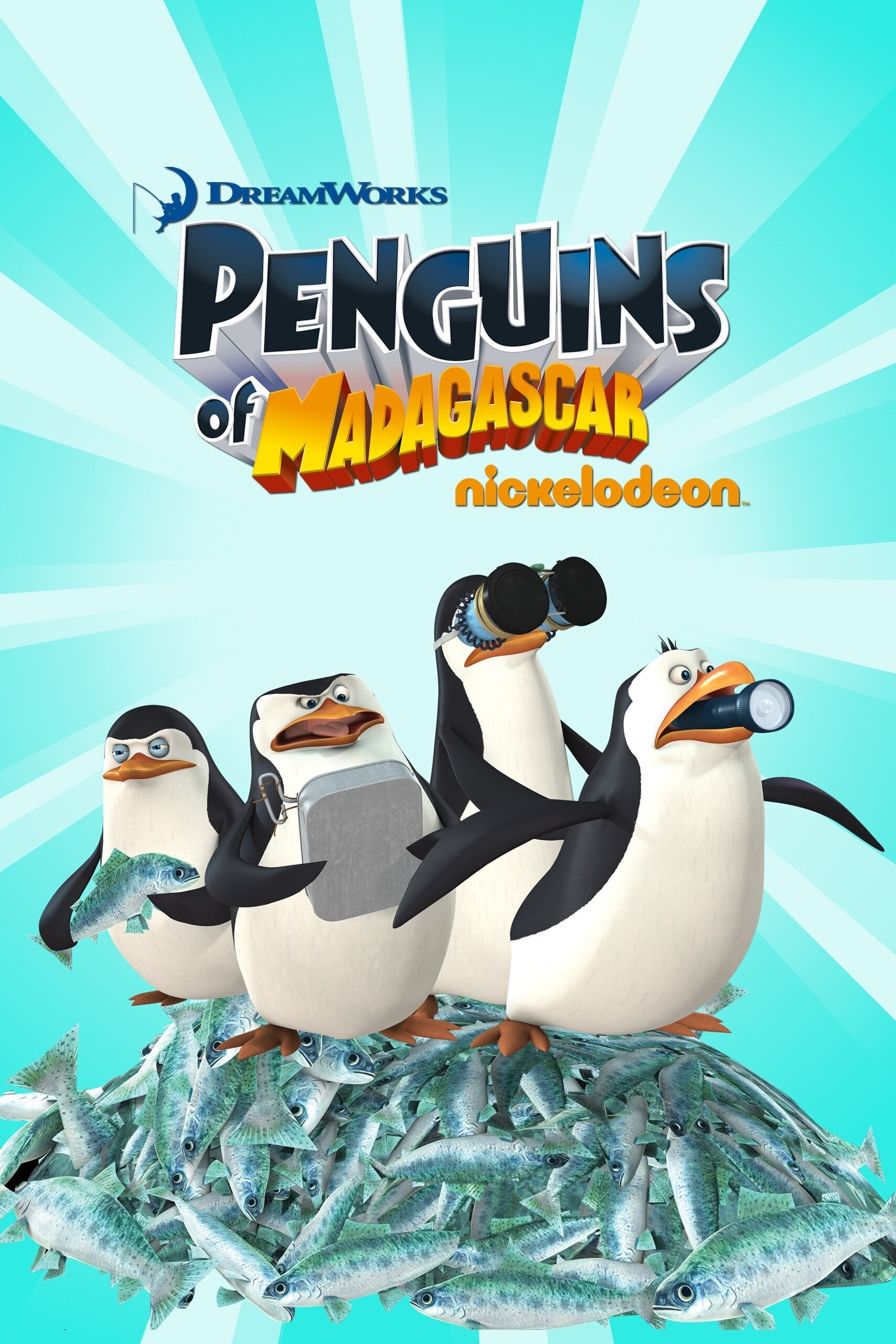 Season 3
2012-04-16
33 episode
Watch Now
Rated:
Report an Issue
Your issue was reported.
Thank you! We will look into it ASAP.
Thank you for reporting an issue with this Video. 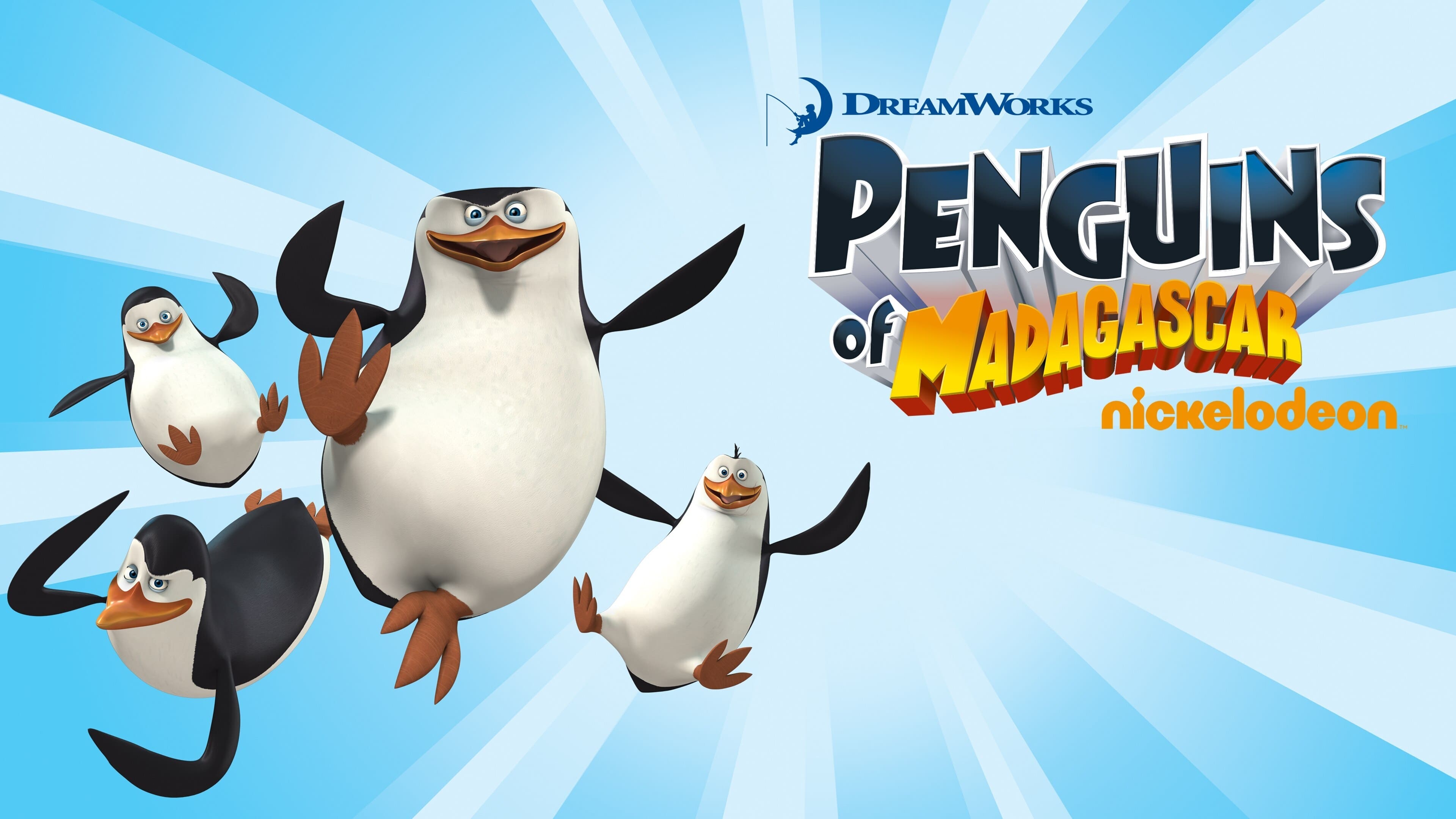